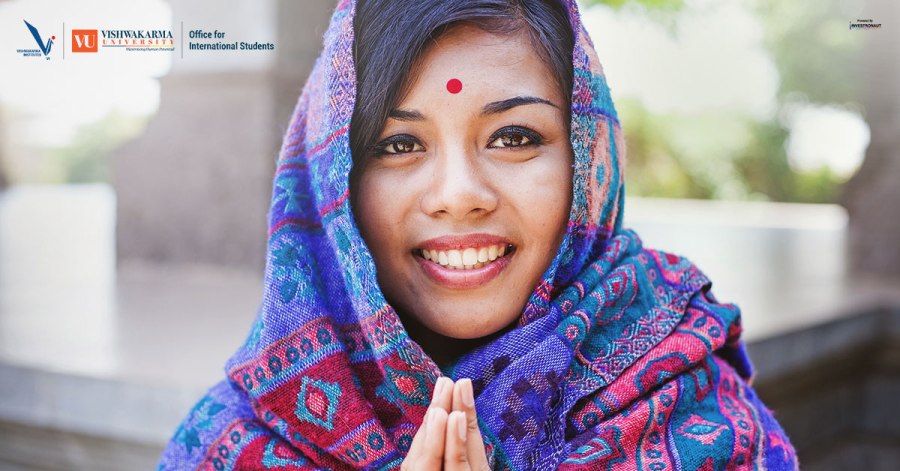 Lively, sensory-busting and non-stop. The colourful, vibrant festivals of India showcase the beautiful culture of the country. Some welcome the seasons of the years, others celebrate religious occasions, traditional myths, and birthdays of divine saints. For an international student in India, the festivals in India are tantamount to parades featuring gods and goddesses, deafening drums and firecrackers, bright colours and hundreds of people dancing together.

It’s the start of the festive season and if you’re new to the country, here’s your guide to the upcoming festivals in India and how you too can enjoy Indian culture at its best.

The spectacular 11-day festival celebrating the elephant-headed God, Ganesh, the remover of obstacles and the God of New Beginnings, is a joy to behold. Celebrated in August or September, the important religious festival begins by installing elaborately crafted idols in colorful public podiums and homes. The next ten days people worship Ganesha by chanting mantras and offering flowers and fruits. The fevered celebrations are accompanied by dance, drama and special shows. And not to forget the delicious Modak, a rice dumpling filled with coconut and dry fruits. On the last day, huge processions carry the idols to the sea or any other water body and submerge them.

What you can do: Visit the colorful “pandals” and enjoy some delicious Modak.

Celebrated all over India, Navratri is a nine-day nine-night festival that is dedicated to the deity Goddess Durga and the feminine divinity in other forms. The festival celebrates the nine manifestations of the Goddess. During the festival, the temples are magnificently decorated and people fast and offer their prayers to please the Goddess. At night, dressed in sparkling ethnic clothes including kurta pajamas and ghagra cholis, the people spend the night dancing away till the wee hours of the morning. The culmination of nine days, end in the 10th day of Dussehra. The festival celebrates Durga’s victory over the evil buffalo demon Mahishasura and also coincides with the defeat of demon king, Ravan by Lord Ram. This is celebrated with dancing and fireworks, plus the burning of giant effigies of the defeated demon king.

What can you do: Dress up and dance the night away.

The festival of Lights, also known as Diwali or Deepawali is one of the most important and anticipated Hindu festivals in the country. Deriving its name from the row of clay lamps (Deep) the festival celebrated the return of King Rama to Ayodhya after he defeated Ravana. The people celebrate the special day by lighting clay lamps and candles at their house and fireworks are let off everywhere.

What you can do: Enjoy the festival with Indian friends. If you’re new to the country and suffer from sensitive ears or breathing problems, it’s best to invest in a pair of earplugs and avoid stepping into the streets on the day. 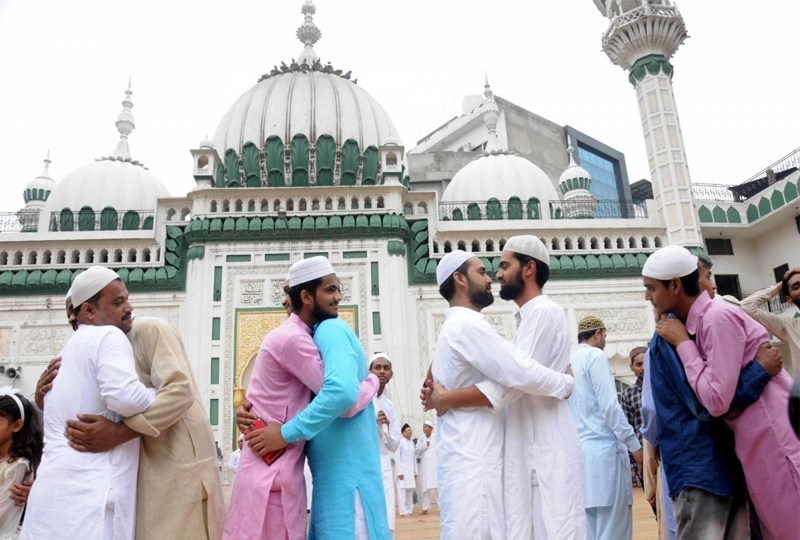 The Muslims in India celebrate the biggest Islamic festival called Eid al-Fitr at the end of Ramadan, the holy month of fasting in Islam. One of the most important festivals in the country, Eid is celebrated with family and friends. People go for the communal prayers, listen to khutba (sermon) and donate to the needy. Homes are decorated, people visit friends and families and exchange gifts, and special, traditional cuisines like a sweet dish Sheer Khurma are prepared to celebrate this special day.

What you can do: Don’t miss out on the delicious homemade Sheer Khurma. 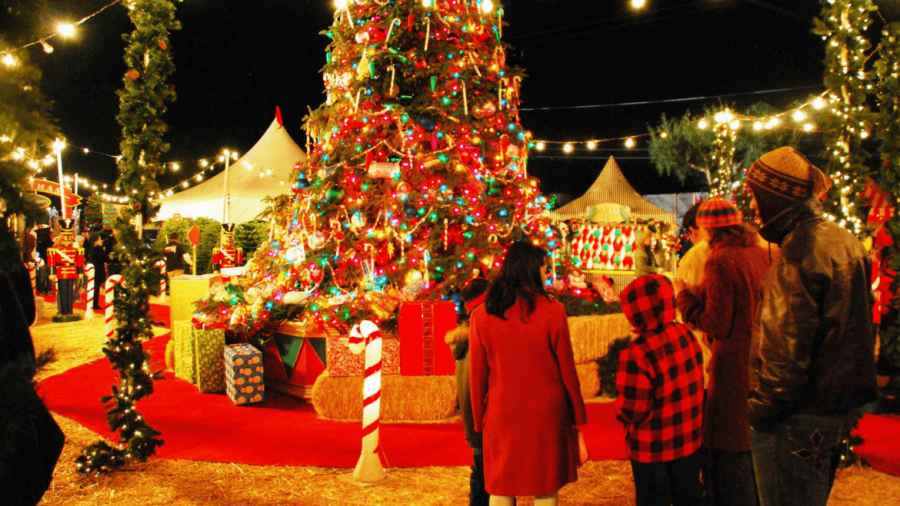 Although Christians make up less than 5% of India’s population, Christmas is a significant religious occasion in India. Delicious Christmas buffet, midnight masses, Christmas decorations and lights are all part of the Christmas festivities in the country.

What you can do: Attend the midnight mass at a church in your city and enjoy delicious buffets.

Apart from this, the other important festivals in India include Holi, the festival of colours which is usually held in the month of March, the Pushkar Camel Fair held in Rajasthan in November and the Muslim festivals such as Ramzan (Ramadan), Id-e-Milad, Muharram, Bakr-Id and etc. offering prayers in the mosques, feasting, fasting and wishing to each other.

The festivals in India are the truly amazing thing about the country. As an international student in India, you should make an effort to enjoy and experience the astounding festivals firsthand, which portray the real essence and depth of the Indian belief systems. The spellbinding effect that festivals of India have is truly something to be experienced and shared.

View all posts by vishwakarmainternational

This site uses Akismet to reduce spam. Learn how your comment data is processed.